Botswana - an oasis in the desert

Located in the heart of southern Africa, Botswana is completely landlocked, sharing its borders with Namibia, Zambia, Zimbabwe and South Africa. Unlike many of its African peers, however, it has attained an enviable record of economic and political stability, which stretches all the way back to independence in 1966. Fortuitously, it discovered diamonds shortly afterwards and half a century later it is now the world’s largest diamond producer, helping to propel it into the ranks of middle-income nations. Having established a degree of economic security, the government adopted a remarkably prescient and innovative approach to its other major resource, the environment. Rather than following the high volume tourism policies emanating from East Africa at the time, Botswana focused on limiting the number of visitors in order to best preserve its rich natural heritage. The opportunity cost was unavoidably higher prices, but the policy succeeded in engendering an exclusivity that has become its hallmark. Not only has this created an unique network of safari destinations devoid of the torrent of vehicles associated with East Africa, the reduced pressure on the environment has also allowed the country’s wilderness areas to flourish. The result is a combination of some of the continent’s most spectacular wildlife viewing in some of its most pristine habitats, without the crowds.

Botswana as a Destination

With a population of just 2 million people, half of whom reside in the capital Gaborone, Botswana has an unusually low population density which has allowed It to devote huge swathes of land to its wildlife, roaming between the game reserves and national parks which comprise some 40% of the country’s total area. Although most guests still opt for luxury, tented, fly-in traditional safaris, there has been a recent trend towards more adventurous safari pursuits. Horse safaris, canoe trails, fat-biking, quad-biking and both extreme and conventional walking safaris are all available if you know where to look. Botswana is also home to some of Africa’s best mobile safari companies which provide an alternative option to staying in lodges. The national parks have campsites available for self-drives, but the roads in the parks can be difficult, so some 4×4 driving experience is recommended. Keen photographers will be in their element and several operators run specialist photographic safari workshops. It is also a popular destination for honeymooners. Families may need to be slightly more selective ­– although a handful of lodges have specialist activities for children, the vast majority have a minimum age requirement of seven and some will require you to book a private vehicle. Finally, for those looking for some respite from the wildlife, there is a range of cultural sights and activities to enjoy which extend far beyond the well-publicised San bushmen experiences.

Approximately 40% of Botswana has been set aside for national parks, game reserves and wildlife management areas.

As a landlocked country, there are a variety of border posts with access from Namibia, South Africa, Zimbabwe and Zambia as well as 3 main airports; Sir Seretse Khama International Airport in Gaborone, Maun Airport and Kasane Airport.

Botswana is offering an expanding variety of safaris, travelers can now include quad biking, horse riding and extreme-walking to their itineraries.

END_OF_DOCUMENT_TOKEN_TO_BE_REPLACED 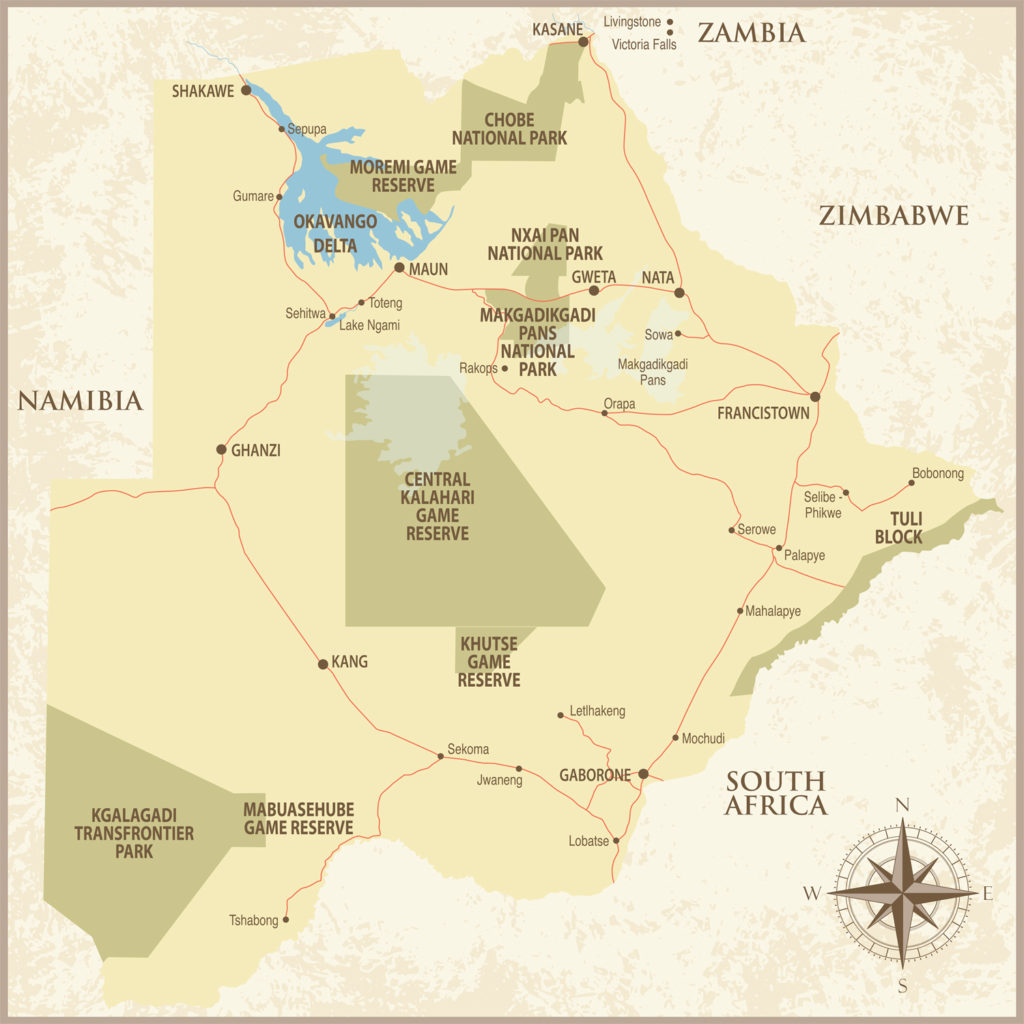 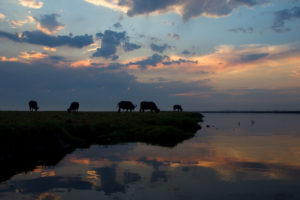 Botswana - an oasis in the desert 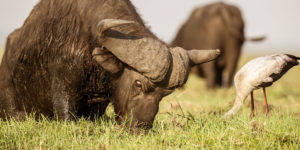 Sprawling across north-eastern Botswana and famous for its elephant population, Chobe… 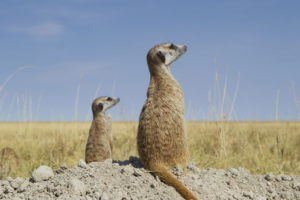 Consider an area devoid of human habitation the size of Wales – no light pollution, no… 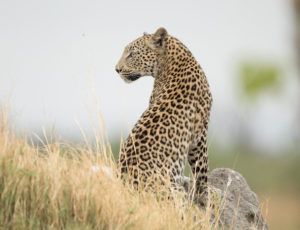