Namibia - something for everyone

Formally a German Colony, Namibia gained independence from South Africa only in 1990, retaining many of its Germanic cultural roots, which are particularly prevalent in the towns and cities. Despite being larger than both United Kingdom and Germany combined, Namibia has a tiny population of just over 2 million people. The reason is water – or more accurately, lack of it. With permanent rivers only on its northern and southern boundaries, Namibia is exceedingly arid. For the most part, rain puts in a regular appearance only in the country’s more northerly regions, around December to March. Further south and along the Namib coast, rain is increasingly rare, and in many parts of the country, it may not fall for several years.

Despite this disadvantage Namibia has maintained a healthy level of economic growth, courtesy of its rich natural resources and commercial farming industry.

Namibia as a Destination

Namibia is one of Africa’s easiest countries to travel around, in large part due to its economic and social stability, which has allowed its infrastructure to flourish without impediment. Roads are signposted and well maintained and there is a well-developed network of parks, reserves, safari lodges, guest houses and campsites. It is also a country of dramatic contrasts – from the big-five, game-rich Etosha, to the surreal sand dunes of Sossusvlei; the wild beauty of Skeleton Coast and the epic landscape of Fish River Canyon to the unforgettable experience of tracking desert rhino and desert elephant in Damaraland. No matter where your interests lie – whether you are a safari addict, a local culture connoisseur, an ocean lover, a desert specialist or even an adrenaline junkie – Namibia has you covered.

As both of the country’s main international airports are situated in Windhoek, it is always a good idea to double check which one your guests flights are travelling through.

With one of the largest populations in the world of free roaming cheetahs, Namibia has become a safe haven for these cats. Superb birding and good fishing is available from the banks of the Kavango and Kunene Rivers on the northern border.

Namibia makes an excellent self-drive destination with well maintained roads and easy access to almost all areas except the Skeleton Coast and with a population of under 2.5 million people you’ll feel as if you have the place to yourself with spectacular, ever changing scenery.

END_OF_DOCUMENT_TOKEN_TO_BE_REPLACED 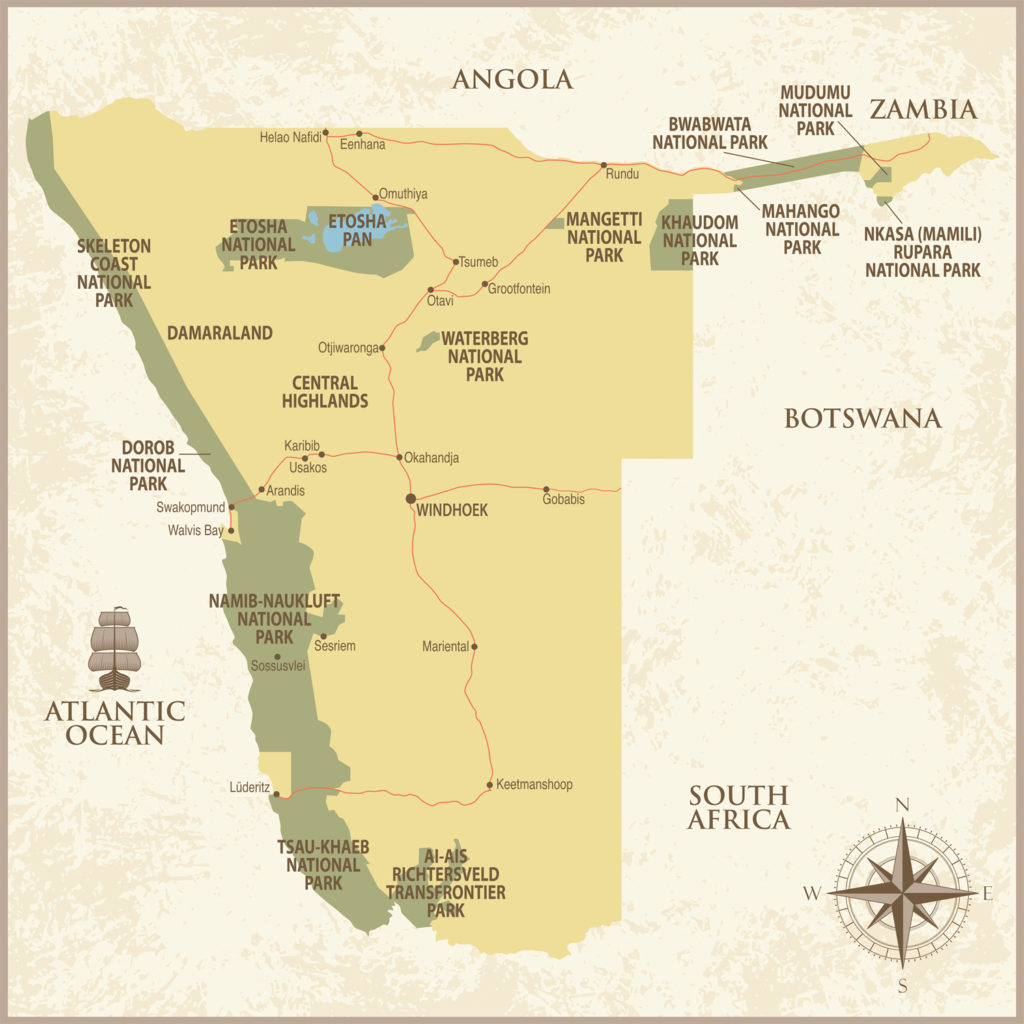 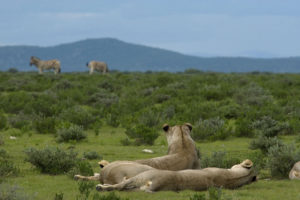 Namibia - something for everyone 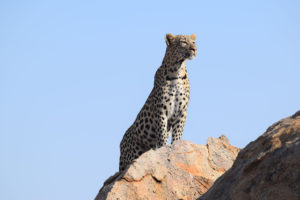 This area, located between Windhoek and Etosha, is a self-created area with a large choice… 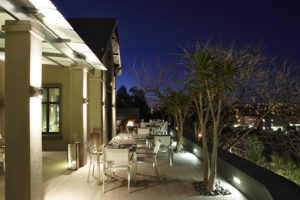 Windhoek is a cosmopolitan city with a very relaxed Western feel and, with its pavement… 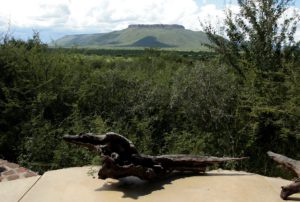 An excellent place for hiking and walks 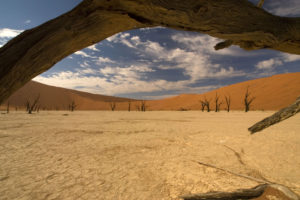 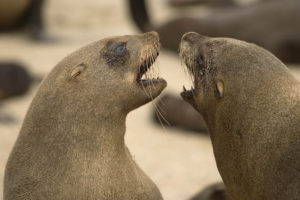 A fascinating area less visited for its game, which is limited but still worth looking for,… 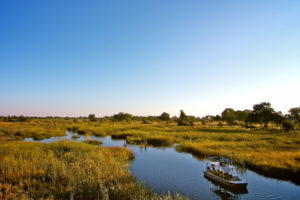 The Caprivi Strip is a thin finger of land, bordered by Angola to the north, Botswana to… 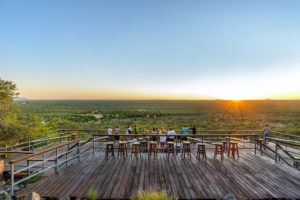 Damaraland is a fascinating area in north-west Namibia, inland of the skeleton coast. 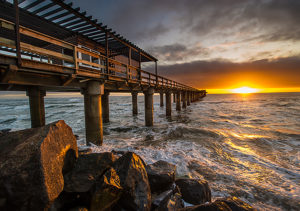 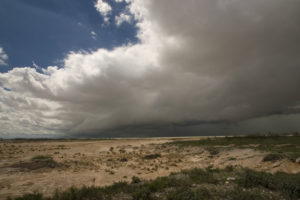 The jewel in Namibia’s crown, Etosha National Park covers an area of over 22,000m² of…