Seasoned guides and veteran safari travellers refer to it as ‘Magical Mana’ and after a few days here, you will find it impossible not to fall under its spell.

Named after the four lakes –oxbow relics of the flowing Zambezi river, which forms the boundary of the park – Mana is only accessible in the dry season (April to November) when the wildlife flocks to its permanent water. The landscape is unlike anywhere else – in the late afternoon, shafts of golden light pierce through the Albida woodland, lighting up the elephants and other herbivores that have come to rely on its seed pods for sustenance.

The elephants are the stars of the show – a select few, which are known by name are famous for balancing on their hind legs as they hungrily reach up to shake the higher branches, showering seed pods on the ground. It is also a great place to spot the otherwise shy eland and a wide range of other antelope. The main predators are also in attendance, while the river attracts a host of colourful birdlife, including nesting colonies of carmine bee-eaters. Walking is a big part of the Mana experience and the unusually relaxed wildlife means you have a real opportunity of getting up close to animals on foot, even lions and wild dogs. Alternatively, you can opt for a traditional game drive, or drift along the Zambezi in a canoe. For those seeking a little more adventure, you can even embark upon a multi-day canoe trail, camping at the river’s edge each night.

There is a wide range of accommodation to suit every budget – from shared and exclusive campsites to the government-run self-catering lodges as well as a handful of private camps and lodges. These include both semi-permanent camps, which are taken down at the end of each season and permanent lodges, some of which are situated in neighbouring private concessions. Despite the wealth of options, Mana is still blissfully free from crowds, partly a result of its remote location, which tends to favour fly-in guests.

END_OF_DOCUMENT_TOKEN_TO_BE_REPLACED 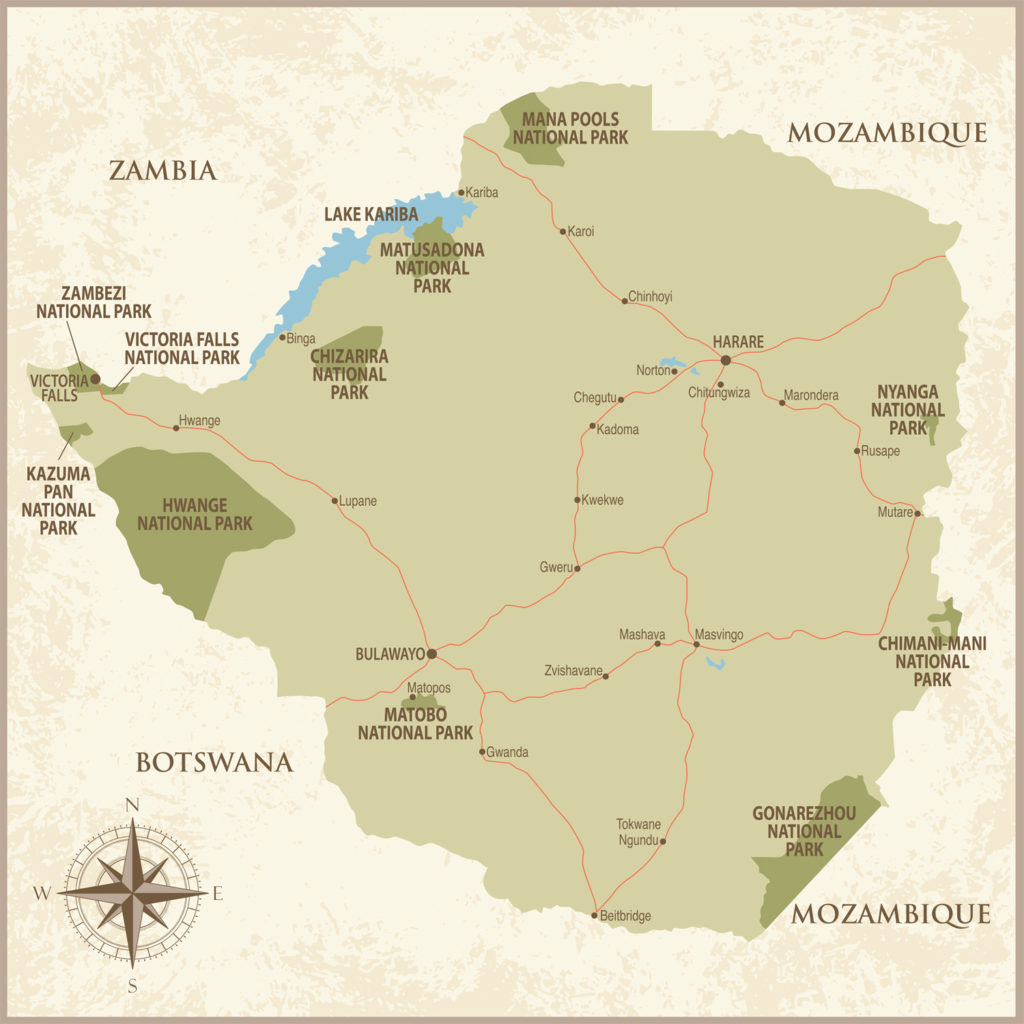