Hwange National Park is considered the home to one of the largest elephant populations in the world and during the dry months when the waterholes are shrinking, the numbers of these graceful pachyderm’s making the most of the remaining water are often in the hundreds compared to when the park was founded in 1928 there were thought to be less than a thousand remaining. 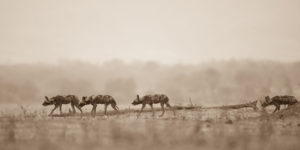 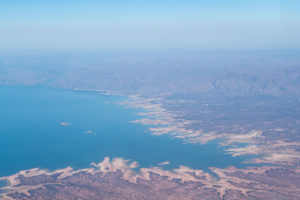 Situated along the southern shore of the colossal Lake Kariba, Matusadona National Park was… 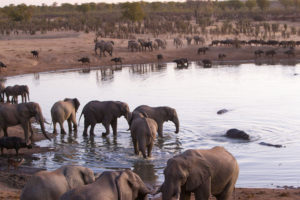 Zimbabwe’s largest national park houses an impressive density of wildlife, with lions and… 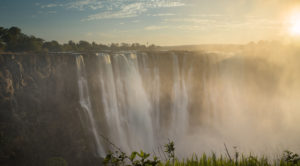